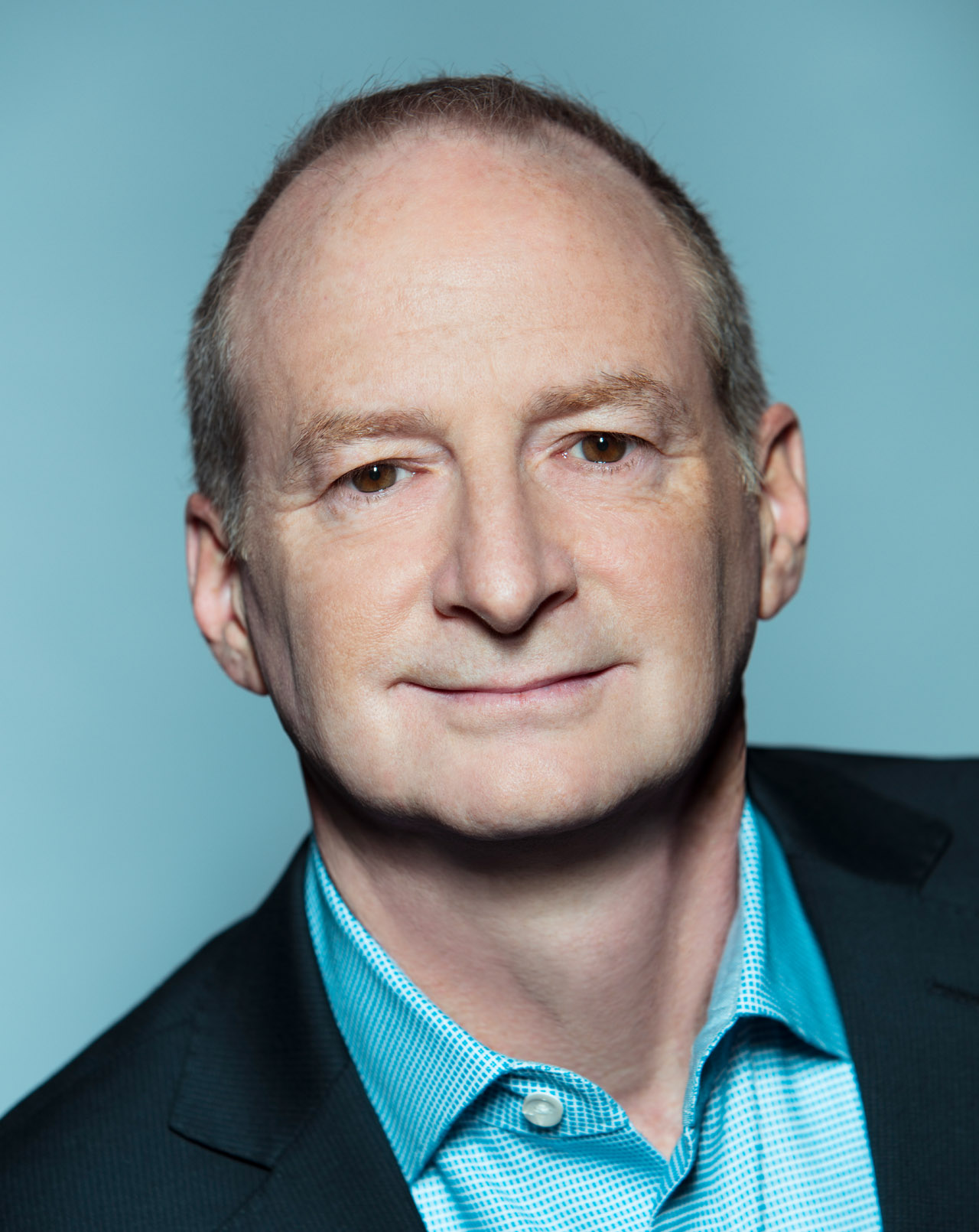 My family has been members of Temple Israel for nearly 20 years. Along with my wife, Chris Bubser, we have had the great joy of putting both of our children, Sam and Ellie, through the Nursery School, Day School, and Teen Program and watching them become Bar and Bat Mitzvah on the TIOH bima. I have been active in many other Temple activities, including fundraising for the schools; advising the schools on their technology programs; TIOH Patrons; and members of a Havarah that include some of our closest friends in the world! The Temple community is a home for us and having the opportunity to serve on the Board of Trustees is a great honor and privilege. I look forward to continuing to support an organization that has given so much to me and my family.

Professionally, I have been at the intersection of entertainment and technology for nearly 30 years in various creative, technical, business, and operational roles. I have been working at Hulu since its founding, overseeing the delivery, processing, and publishing of all content for Hulu’s Live and On-Demand services. Before Hulu, I had stints at Fox, Paramount, and Microsoft where I was part of exploring new businesses and technologies in the distribution of media and entertainment. Since 1992, I have also been an adjunct faculty member in the Business and Film schools of USC, teaching a course on The Effect of New Technologies on the Media and Entertainment Industries.

Back
Back to top